It’s scary! I’m scared, I want this to stop! Something is wrong. 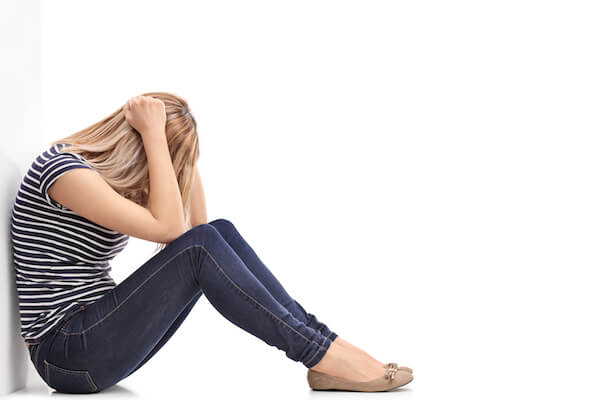 Today anxiety, depression, ADHD, PTSD, and other mental illnesses are not treated as evil. The openness has paved the way for billions of brains to exist on this planet. Do you remember the feeling just before stepping on stage or that feeling just before the exam results or exam itself? Feeling occasional bouts of anxiety is okay! It is legitimate to feel anxious before certain events of life.

Reasons for the co-occurrence of GAD and SUDs

Anxiety is the brain’s reaction to the signs of potential danger. The problem arises when you start noticing occasional bouts of anxiety are now frequent, and the intensity has been increased. Anxiety disorders are clusters of mental illnesses that cause constant feelings of fear and anxiety.

– Studies have shown that substance abuse disorder and anxiety disorders can co-occur. These illnesses might go hand-in-hand. When highly intoxicated or addicted to the substance, symptoms of anxiety disorders often intermingle with the side effects and symptoms of SUDs. Both disorders somehow serve as responsible factors creating risks for either development or worsening the scenario.

The comorbidity of anxiety disorders (GAD) and SUDs is very common among individuals trying to self-medicate or under the influence of alcohol addiction. Anxiety disorder & addiction go hand-in-hand. It is in the best interest to get medical assistance and avoid the practice of self-medication with over-the-counter drugs or introducing your body to any illegal drug. It might lead to temporary relief, but it is extremely harmful.

It’s scary! I’m scared, I want this to stop! Something is wrong.